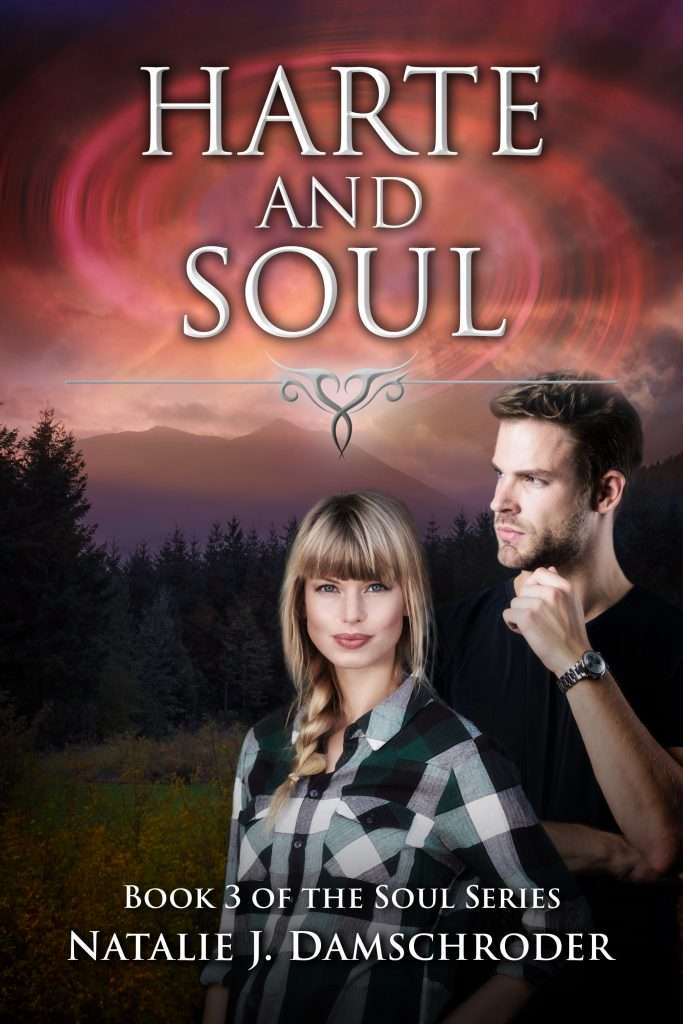 Book 3 of The Soul Series

Peter Ranger has settled into a life that’s about half of what he once envisioned. He runs the business he’d always dreamed of having while raising his 3-year-old daughter, adjusted to doing it alone since Kiena’s mother died two years ago. Kiena’s ability to communicate with animals just makes her one more extraordinary person in his life. And if there’s a gaping hole left by the women he’s loved, well, he’s not eager to try filling it. He’s happy with what he has.

And then someone comes along and threatens to take it all away.

Brooklyne Harte’s work for the Agency for the Registration and Protection of Extraordinary People doesn’t take her out in the field anymore, but her professional relationship with Peter’s sister obligates her to take on Kiena’s case when someone starts harassing and threatening her father. It’s too early to tell if Kiena’s abilities will make her a target or asset. But given little choice, Brook takes on what she expects to be a straightforward, albeit undercover job.

As complications mount and her investigation drags on, it doesn’t take long for both Peter and Kiena to burrow deep into Brook’s heart. When Kiena’s abilities turn out to be far more than anyone knew, she becomes an immediate target. Peter has to trust Brook to save his daughter, but since she’s lied to him from the moment they met, can he trust her with his soul? 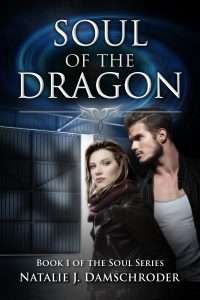 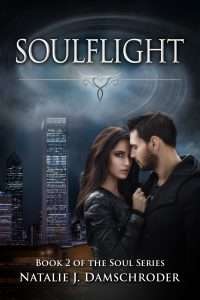 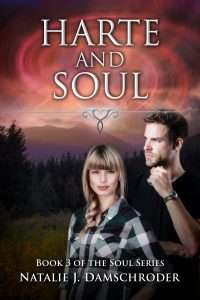 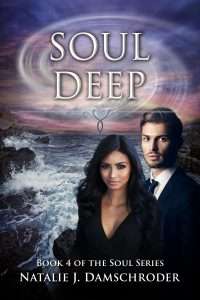