If You Believe in Me 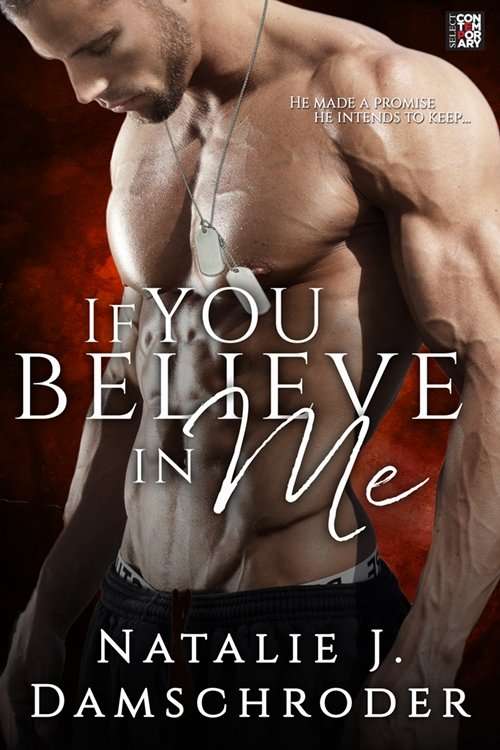 He made a promise he intends to keep…

Three years ago, Amber Benedict fell in love with Kale Riker and pledged to wait for him to return from the military. Even though she rarely hears from him, she’s steadfast in her belief: he’s coming home to her, and soon. Then the government tells Kale’s family that he’s missing in action, and they have given him up for dead.

Kale Riker has been away from civilization and Amber for three long years. He’s been promised he can retire his commission when he completes his current mission, but now he’s seriously wounded and facing a long recovery. Worse still, security risks force a communications blackout, leaving him no way to let Amber know he’s alive.

Can Amber hold out against an entire town pushing her to give up on love while Kale fights to get back home to her before Christmas?

A sequel to this story was featured in Tiny Treats—A Holiday Collection.
Now you can read it here! Click the cover to open. 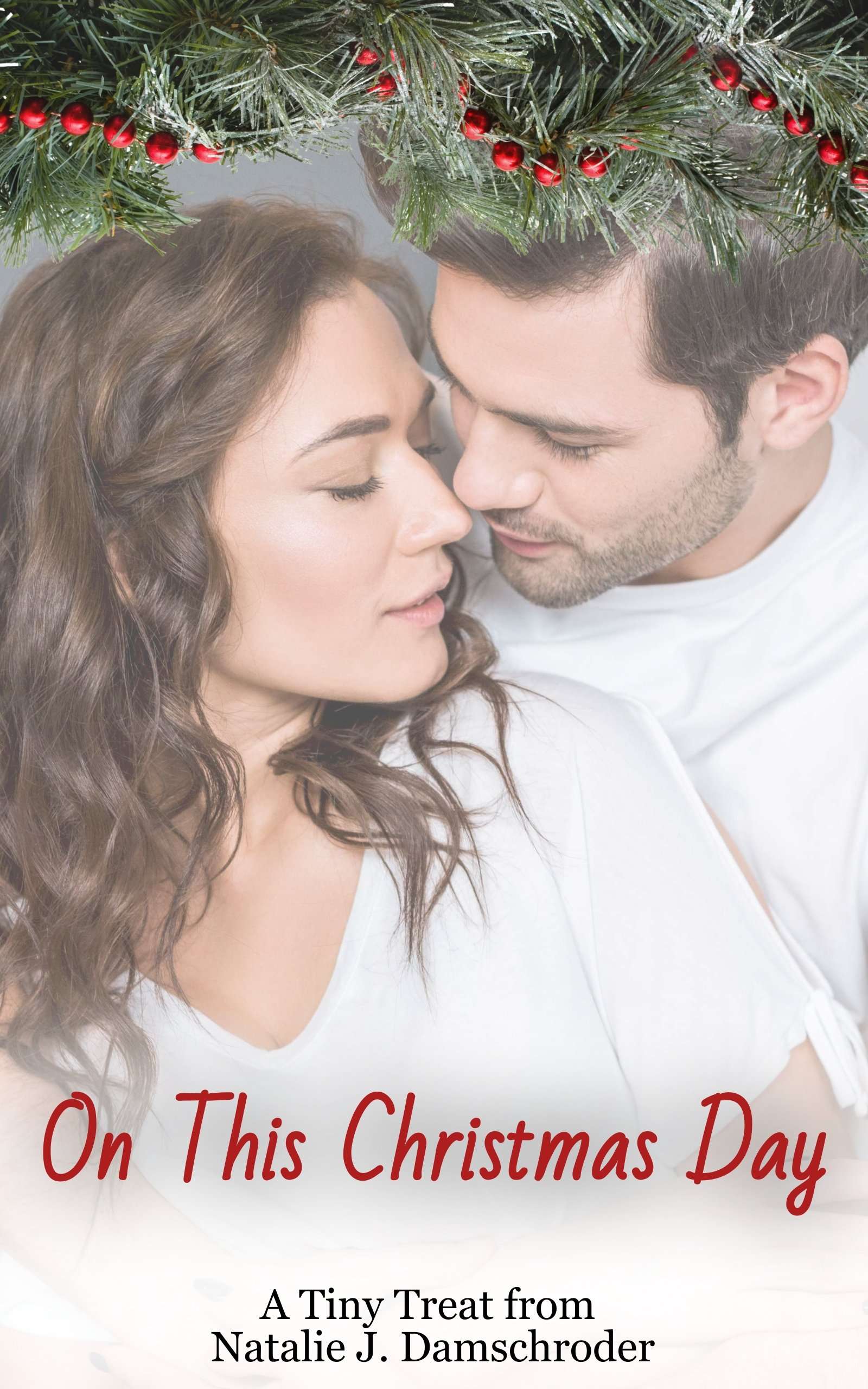