It should have been the best night of their lives…

Twenty years ago a broken-down limo kept the Silverettes from a teenager’s dream—backstage access at a Blue Silver concert. Now they have a chance to recreate that night…and so much more. 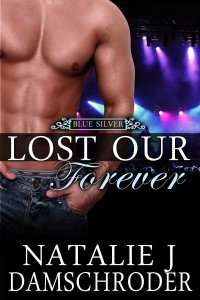 Cassie Bryant didn’t let a flat tire deter her 20 years ago. As soon as she hit 18 and graduation, she took off after pop band Blue Silver, determined to make lead singer Seth Graham her future. It worked—until pressure, drugs, and a tanking final album tore apart not only their marriage, but the entire band.

Now Blue Silver is making a comeback, and Cassie’s friends want her to use her connections to bring the band to their hometown so they can live their aborted dream. Against her better judgment, she agrees. But will the concert and after-party create the magical night they’d always wanted? Or will her friends face the same disillusionment she did?

Worse, when Seth wants to reconcile, she finds it difficult to resist…despite the same pressures and temptations that ruined them last time.

Read the Other Books in the Blue Silver series: 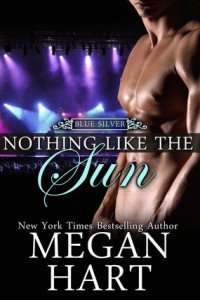 Twenty years ago, the Silverettes never made it to the big Blue Silver concert. Now the band’s back together for a reunion tour and Georgie Davis is determined to bring the fan club back together for a concert. But Georgie has another reason for wanting to see the boys play–pure, unadulterated sex. Her last relationship ended a while ago, and Georgie needs a change. With lessons from an 80-year-old former whore and hours of study to help her, Georgie plans to seduce the band’s easiest mark, keyboard player Julian Manchester.

She wants only one night of passion and poetry…but one night turns out to be not enough. For either one of them… 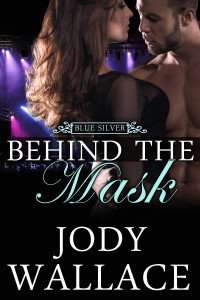 Behind the Mask
by Jody Wallace

Arliss Pacifica Edgeworth, poor little rich girl, made friends in high school by pretending to be somebody she wasn’t—a huge fan of the pop band Blue Silver. After she attempts to use her Daddy’s money to treat her friends to a once in a lifetime Blue Silver concert and the limo breaks down en route, she and her friends drift apart.

Flash forward a couple decades and Arliss gets a call about a second chance at the concert of a lifetime on the Blue Silver reunion tour. A very special concert, where the former “Silverettes” can attend an after-party with the band members themselves. Should Arliss risk showing her friends…and any sexy band members who happen to be entranced by her foul mouth, bad attitude, and big ass…what’s really behind her mask? 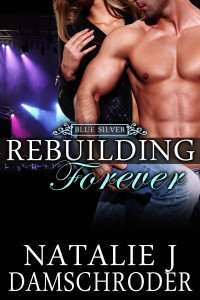 It’s been a year since Blue Silver lead singer Seth Graham convinced his ex-wife Cassie to reconcile. But as the date of their second wedding approaches and Blue Silver’s success skyrockets, old problems are twisted by new realities that threaten the fragile relationship they’ve rebuilt—especially when Seth’s fears manifest in sexual dreams…about his best mate, Julian Manchester.

Get My Newsletter and a Free Short Story!