The hardest thing for an empath to face is being unable to read the emotions of the people closest to them.

At least, that’s what I assume. Since the only empath I know is me.

The Chanel-suited woman speeding toward the Metro was nervous because she was late. The guy on the bench across from us wore three pairs of sweatpants, four shirts, and a long quilted coat on a fine early June day at Farragut North. He was clearly homeless, with fretful lines worn into his face. But I could see how utterly content he was as he sat in the sun watching the pigeons.

“I swear, Daley, I never wanted to hurt you.”

Ian Halderton, my boyfriend of nearly nine months, was breaking up with me. It would be helpful if I could use my powers to understand why. Whether, for example, his feelings for me were indifferent, affectionate, angry, or resentful. Whether it was something resolvable. But it was a quirk of my ability that I couldn’t read someone’s emotions when they related to me.

“There’s someone else,” I guessed.

He flinched. “Not like that. I did meet someone. And I like her. A lot. But we haven’t done anything. She doesn’t even know I’m attracted to her.”

I stared at him. “You’re dumping me for a woman you don’t know?”

“I know her. Sort of. She lives in my building, and we sat next to each other at the last tenant’s meeting. She was very involved in the discussion . . . and, Dale . . .” I could read his infatuation for her in his aura then, and I knew, no matter how much hope I might have harbored, it was all over. For good.

“It doesn’t even matter if anything happens with her.” His voice was low. “If I can feel this way about another woman, it says something about our future, you know? Yours and mine.”

What could I say? He was right. But that didn’t make it any easier.

I headed back to work reluctantly. None of my colleagues at HQ, Washington DC’s only superhero agency, would need empathy to know what I was feeling; it was still too new and raw for me to easily hide.

I tried not to think of all the ways Ian and I had been good together, or how I could have screwed it up. The “at leasts” marched through my head. Like, at least we weren’t living together, or at least I hadn’t left stuff in his apartment. They didn’t make me feel any better.

I walked into our modest building with a burning in my stomach that had nothing to do with the burrito I’d had for lunch. I wondered who would be in the office and how long I’d have to endure their sympathy and offers to squash Ian. Offers that, in an agency of superheroes, weren’t metaphorical.

I needn’t have worried.

“Grab your suit, Daley, we need you on this one.” Adam followed Summer and Trace past me out the door. Adam didn’t usually wear a suit. His impenetrable skin was good enough. Trace was already suited up, and Summer got hers on as she ran, her hands moving so fast the pieces seemed to materialize on her.

Not for the first time, I wished I had Kirby’s summoning powers. I ran as fast as I could to the back room, snatched my suit and gear bag, and followed them to the van.

“What’s going on?” I asked as I hopped in and Trace took off, nearly knocking me over as he peeled out into the alley behind the agency. Adam was on a cell phone, receiving directions from someone and relaying them to Trace, so Summer filled me in.

“Smash-and-grab at a jewelry store, four guys, but they didn’t just grab diamonds, they grabbed a kid. It worked, because security backed off, but the mother’s hysterical. The cops can’t get a description of her son from her, and the whole thing happened so fast, none of the others in the store got a good enough look at any of them.” She frowned at me. “What’s wrong?”

“Nothing.” I kept my face averted and zipped my high-tech, bullet-and-blade-proof jacket before struggling to get my feet into the pants as Trace careened around corners. “Why’d they call us in?”

“The store is in the lobby of a large building. The owner set off the alarm, which shut down all outside access. But the building is huge, and there are a ton of people inside.”

I managed to get the pants pulled up and fastened, then stomped into my boots and dragged the flexi-shield over my head, making sure all the hair in my long blond ponytail was tucked inside. Summer didn’t have to tell me any more. Not every job we got needed an empath. Most didn’t, in fact, which was why I had plenty of time to spend on my “day” job. But in a case like this, where the perps were invisible to regular people and even my invincible colleagues, I could sense them. It didn’t matter how big the building was, I’d find their hiding place. Hopefully before they hurt the kid. 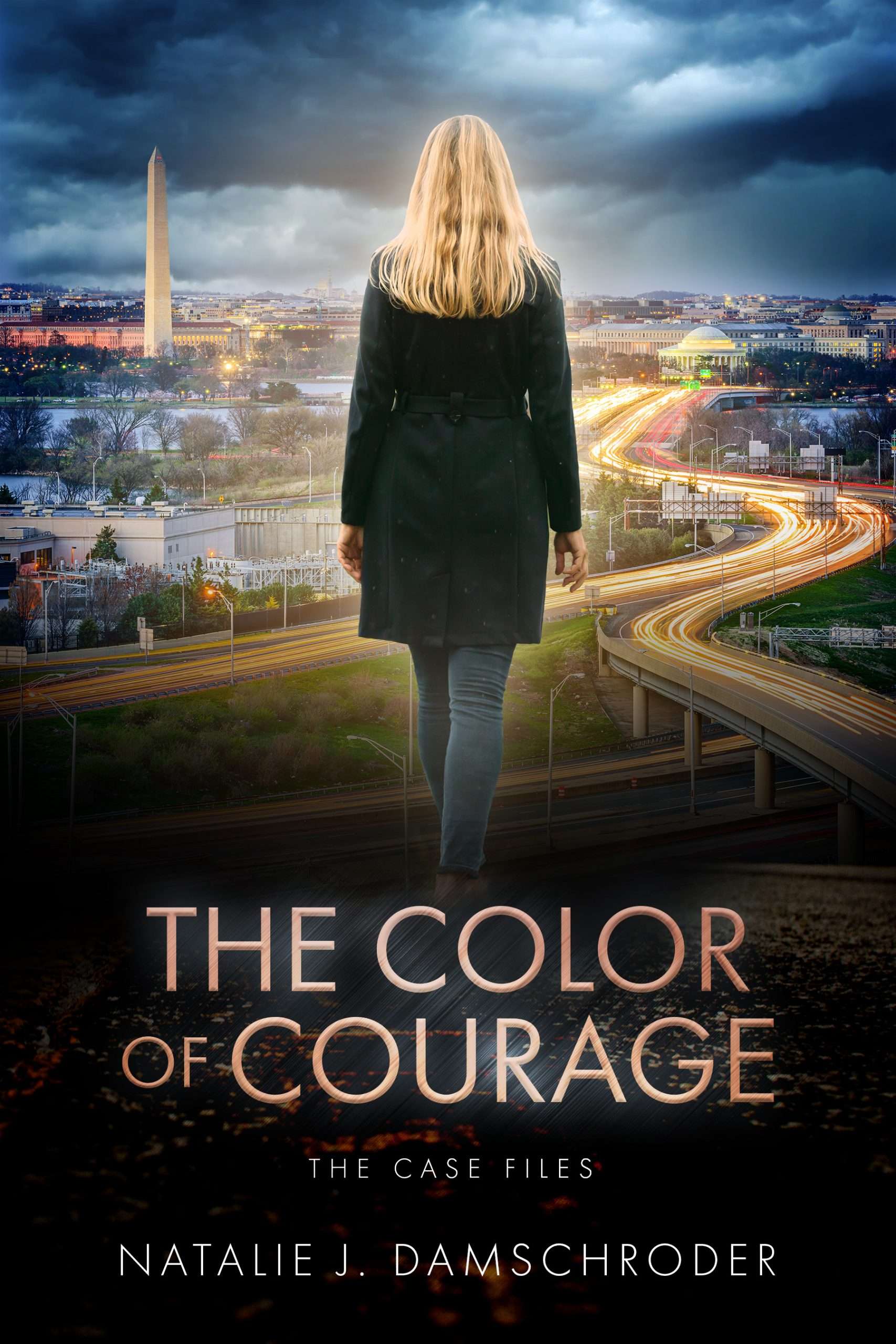 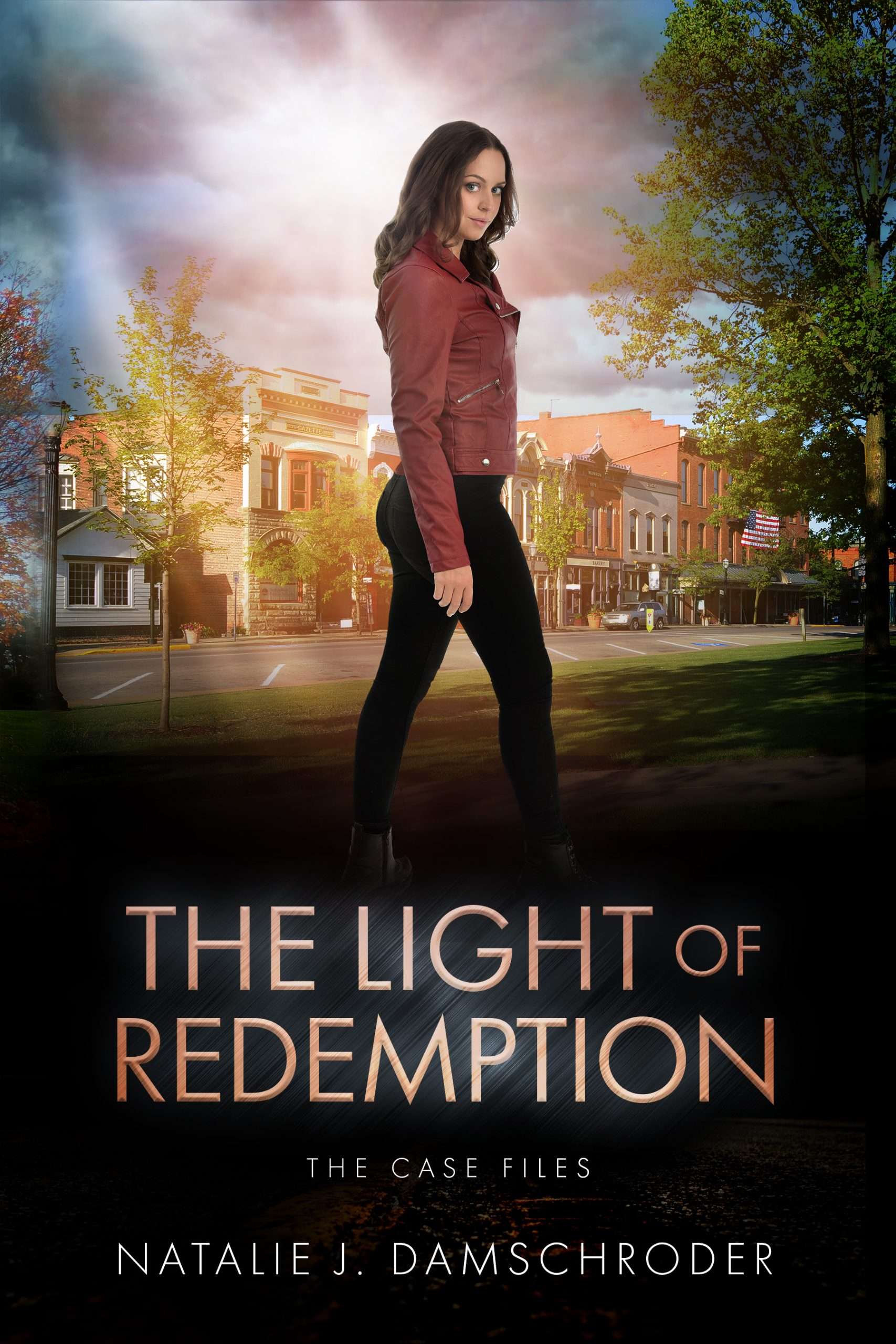 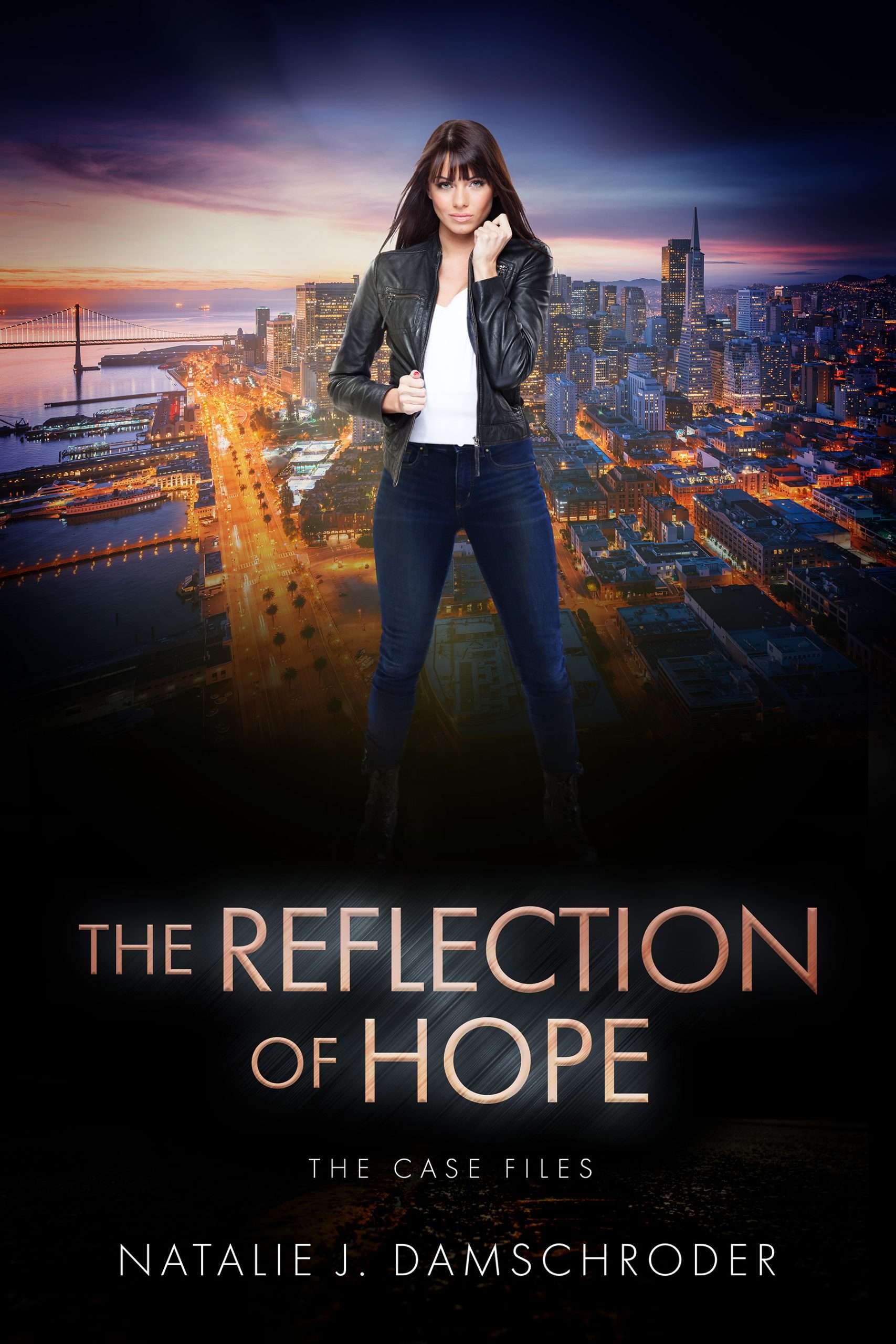