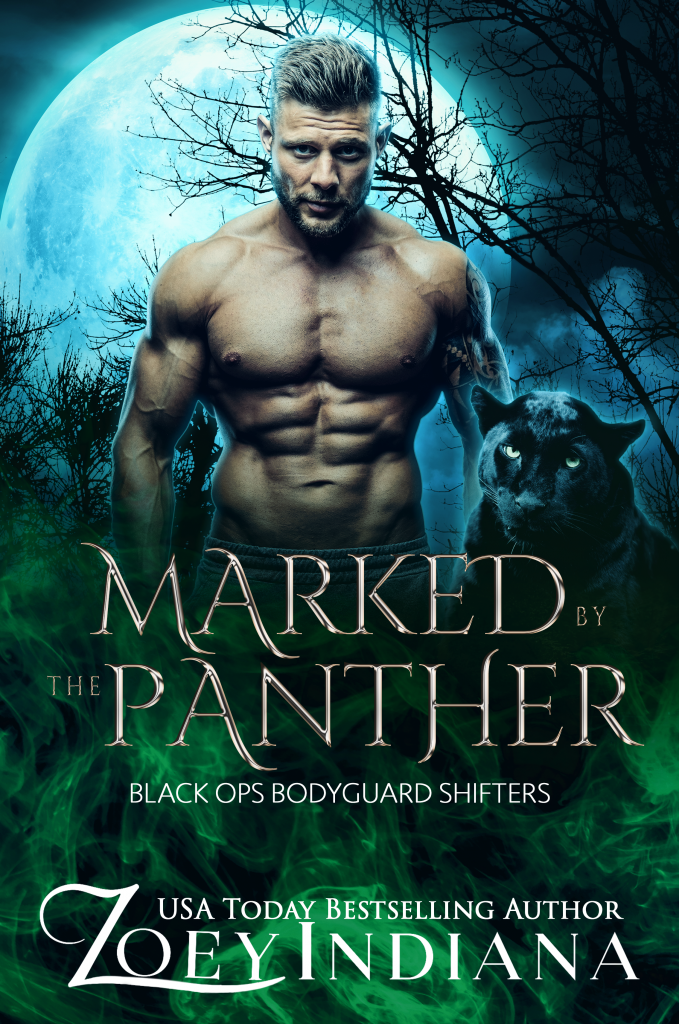 Jaden was dead… Until Piper strode into his life.

Disgraced from shifter black ops, Jaden struggles to find purpose. Especially after his battle buddy drops the perfect business endeavor he never wanted in his lap, and the first job goes awry. At the worst possible moment, his mate enters his life like a wrecking ball.

Despite founding Mateless Mates for human females, Piper feels like she’ll never find her fated mate. Almost at her wit’s end, she can’t commit to either world. When she stumbles into a speed dating event, she throws caution to the wind and claims her mate. But did she make an awful mistake?

As a secret organization threatens to rip the shifter world apart, they join their friends in a struggle to survive.