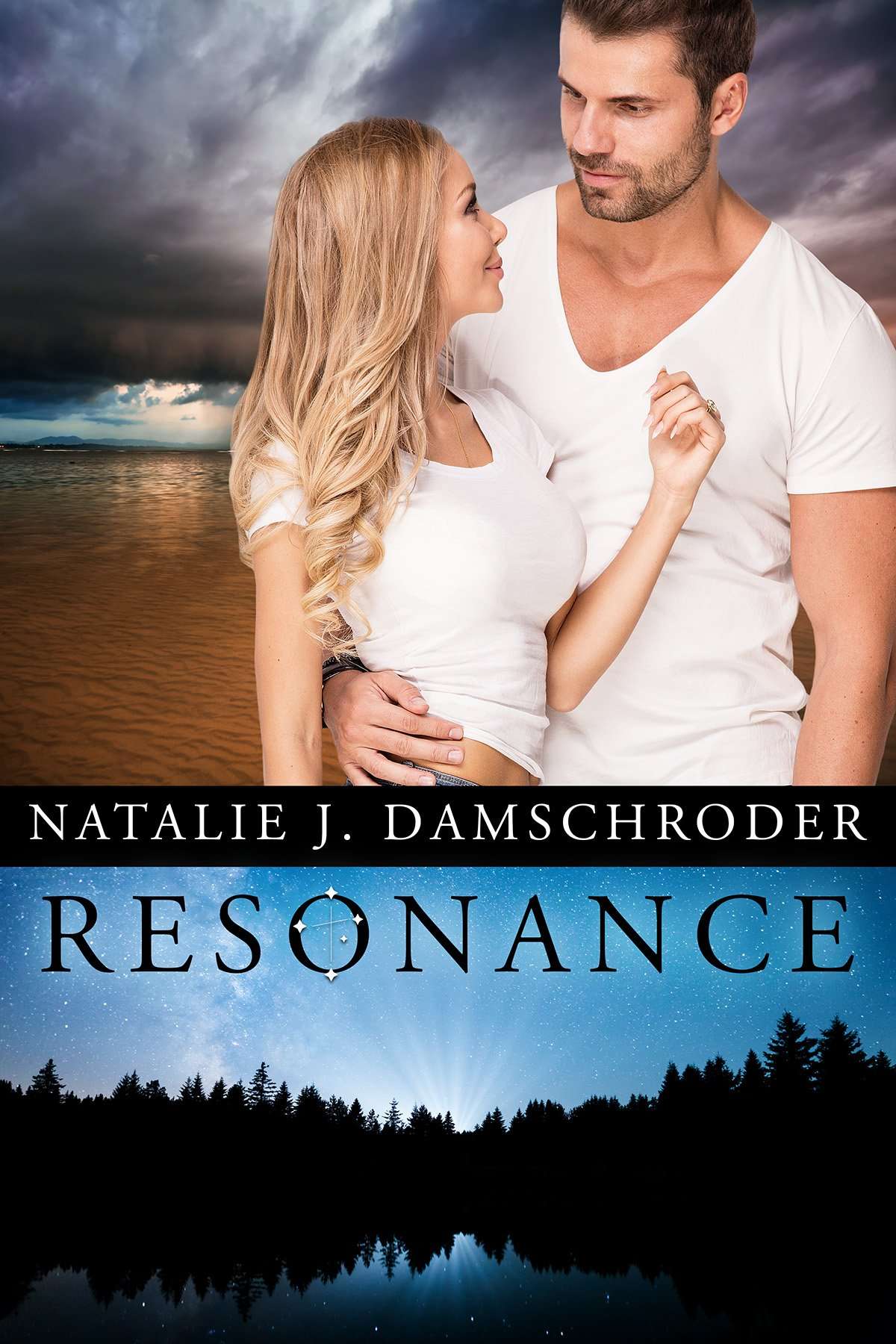 After Grant Neely helped save his first love from a psychopathic cult leader and watched her go off with her rich lawyer fiancé, he decided to hold out for the kind of love that would survive any test. Five years later, he’s still waiting when Kendall Rivic lands on his beach. Their friendship—and attraction—has potential, but he knows something terrible sent her to their peaceful scrap of sand. Something maybe he can help her get through.

Kendall isn’t just running from her personal demons, though. There’s a mountain of danger about to come down on her, a complex mess of treason, betrayal, and murder. One man has his finger on the trigger, and if Grant gets involved, he’ll be dragged under the enemy’s nuclear umbrella. Too many people are already targets. She can’t let Grant become one, too.

But when people they both care about are tied to Crux, a cult used by the enemy Kendall fears, there’s no way she’s convincing Grant to stay behind. He refuses to let Kendall face her demons alone—and at her side, he may just find the love he was looking for all along.

Get it in Paperback!