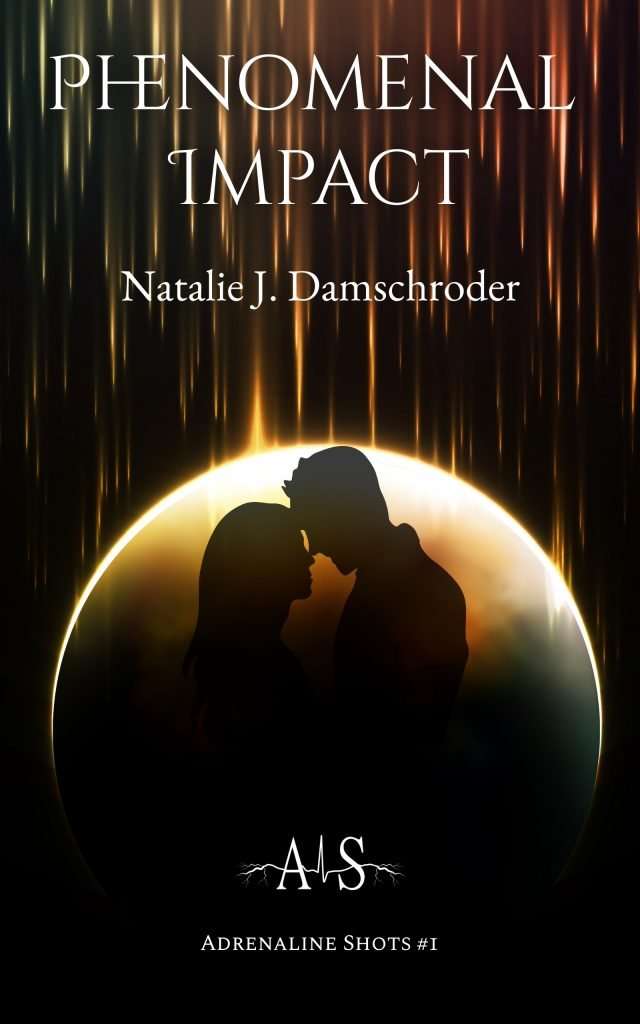 Get Your Free Book!

Find Me on the KISS and Radish apps!

Several of my books have been serialized on the KISS and Radish apps. Click the images to the right to visit their sites and search for my books! 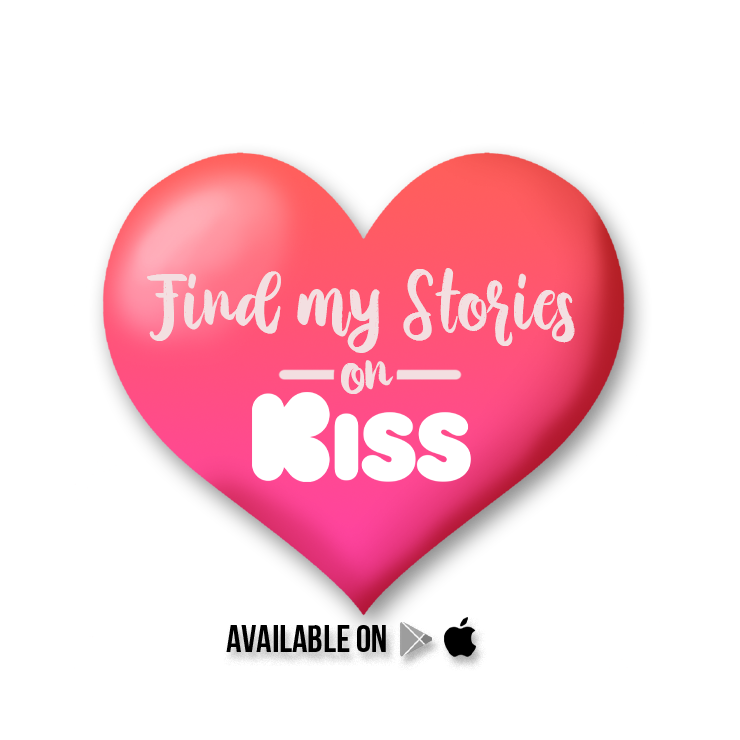 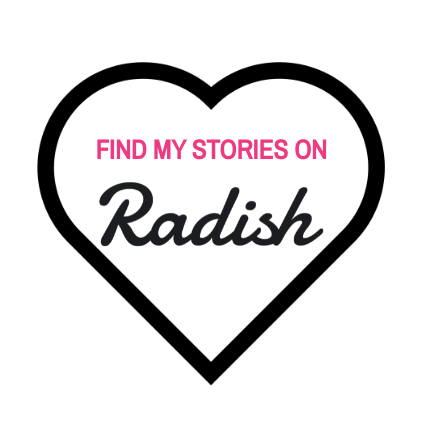 With heroes and heroines throwing themselves headlong into saving the world…or just the people they love.

I love romance. It’s very rare for me to read a book that doesn’t have some kind of romance in it. And impossible for me to write one. But I also love heart-pounding excitement, life-or-death stakes, and complex villains just begging to be defeated. You’ll find all of that in many of my books and stories, whether they’re contemporary or paranormal.

Get signed paperbacks in my online store! 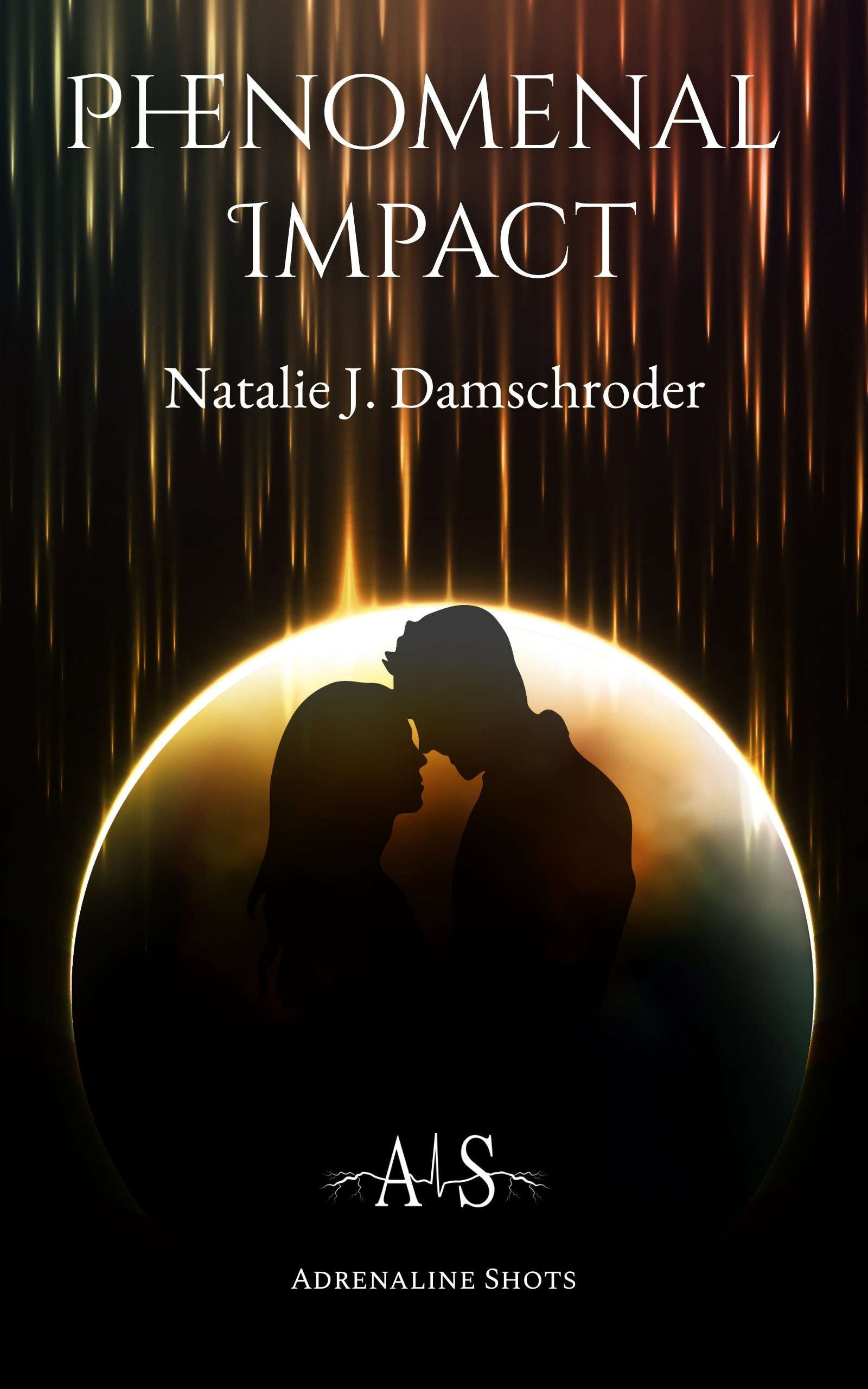 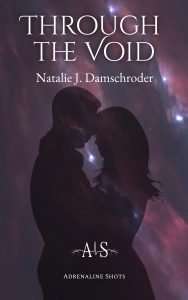 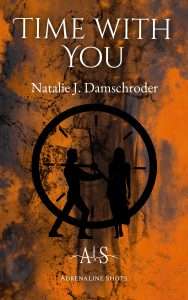 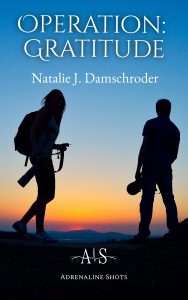 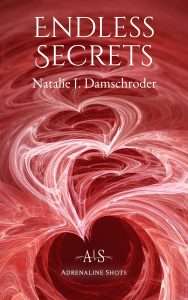 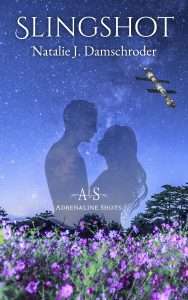 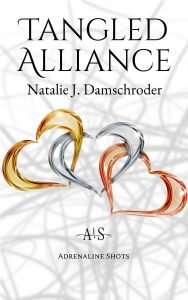 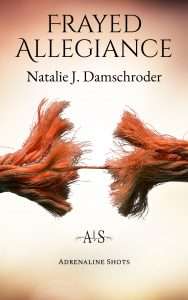 All 8 Adrenaline Shots short stories/novellas are now available in a print collection! 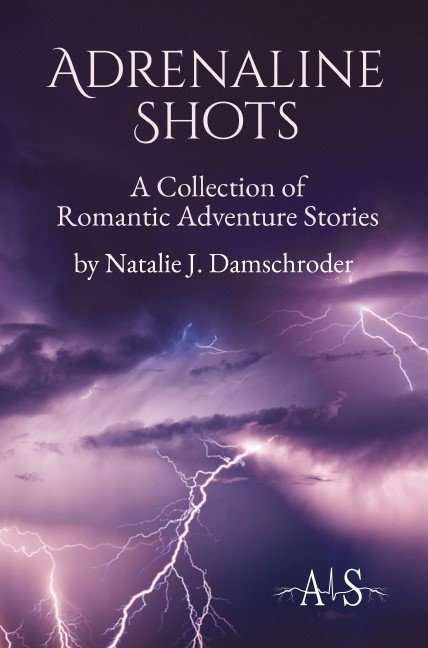 My new paranormal duology with the books More Than You Know and All You Can Handle:
Having the power to harness the sun can be a gift…or a curse. 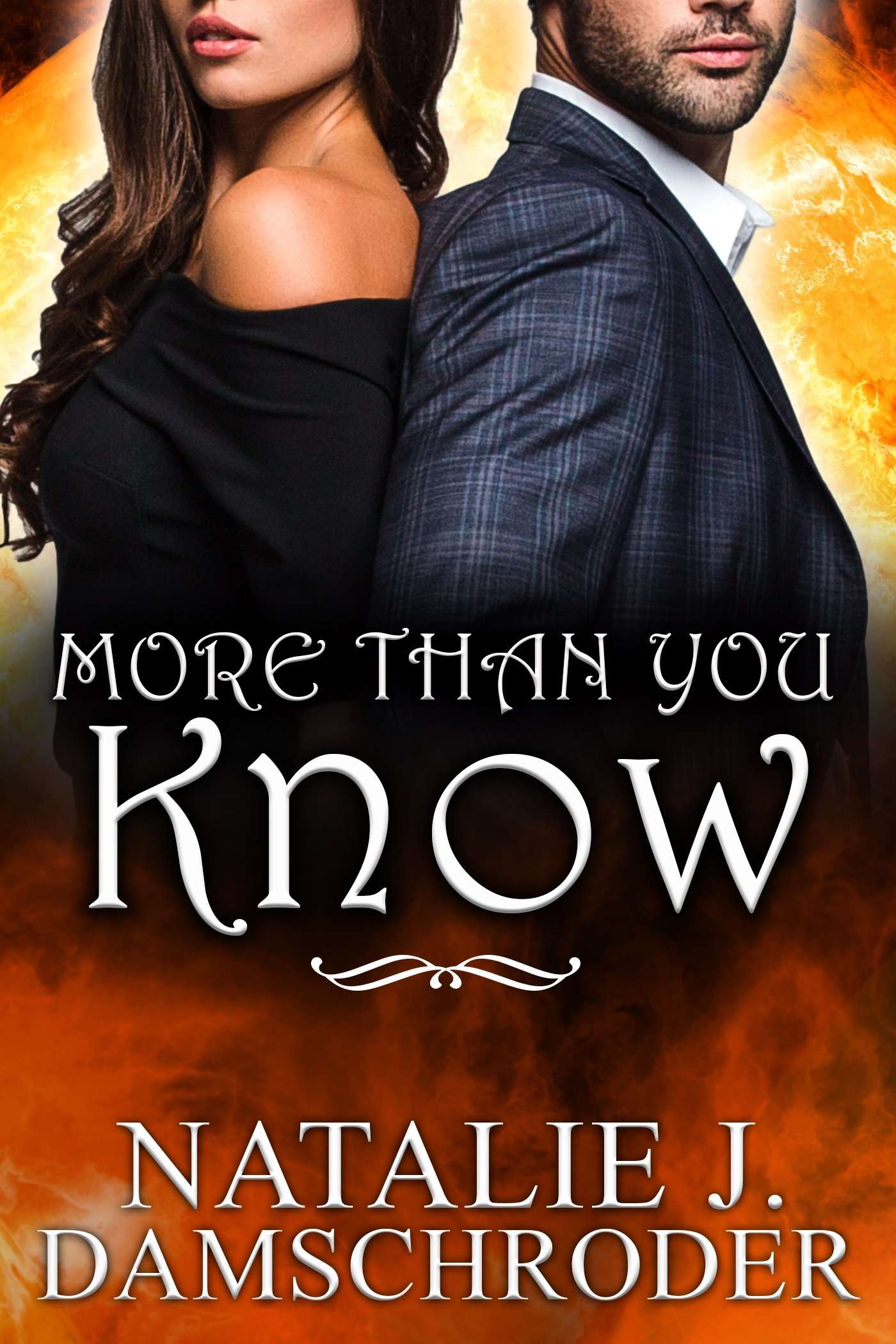 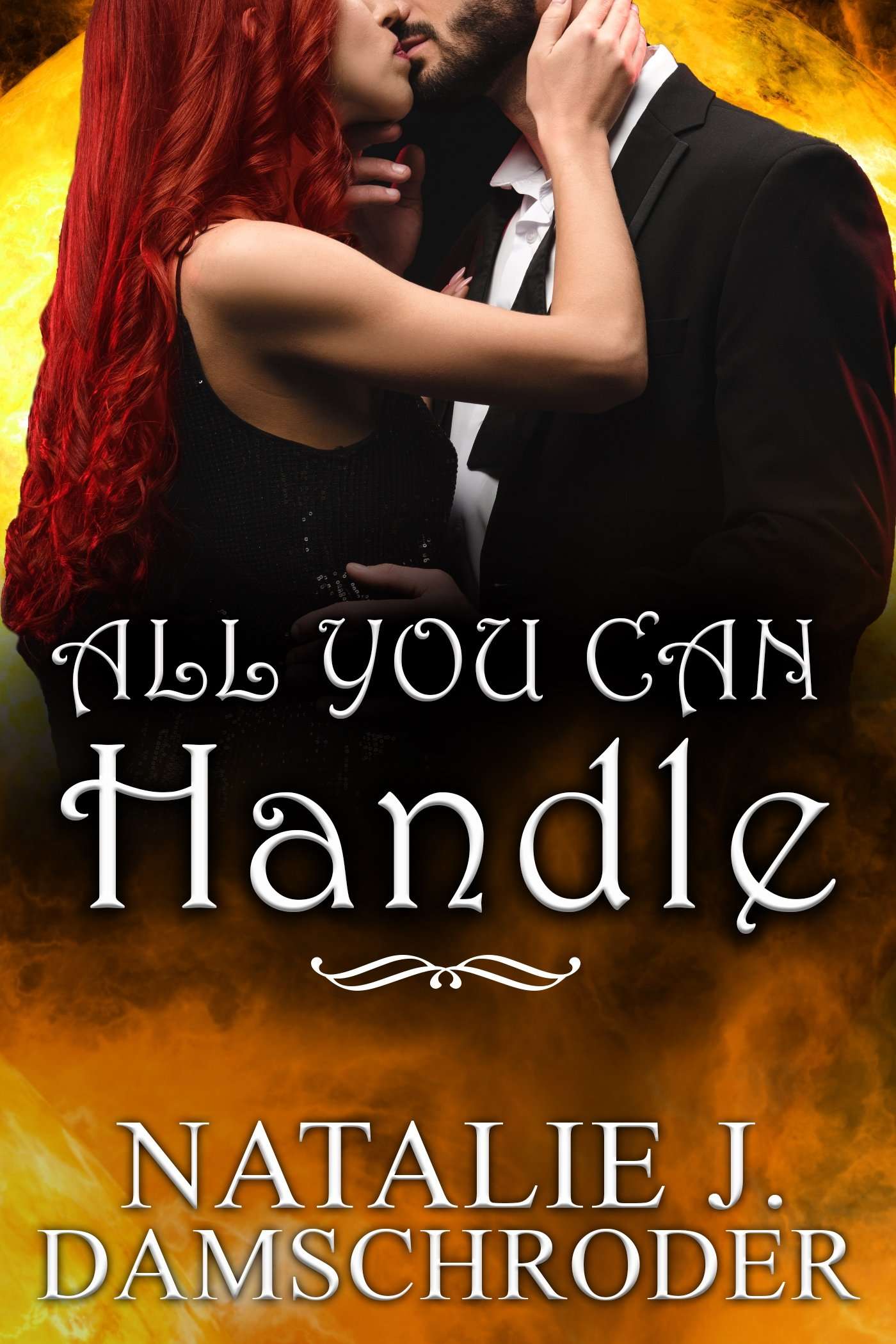 In Secrets Under SIEGE, an enemies-to-lovers romantic adventure, Conrad Dixson has finally rebuilt his company after corruption nearly destroyed it in Hearts Under SIEGE. But Skye Burgeson brings a new threat to everything he’s rebuilt, and more. They have to work together…but can he trust her? 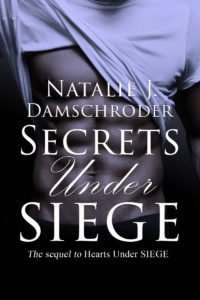 Goddesses Rising: Modern-day goddesses battle enemies who would steal their power for personal gain, or worse. Their heroes fight side by side with them, battling both the enemy and their feelings.